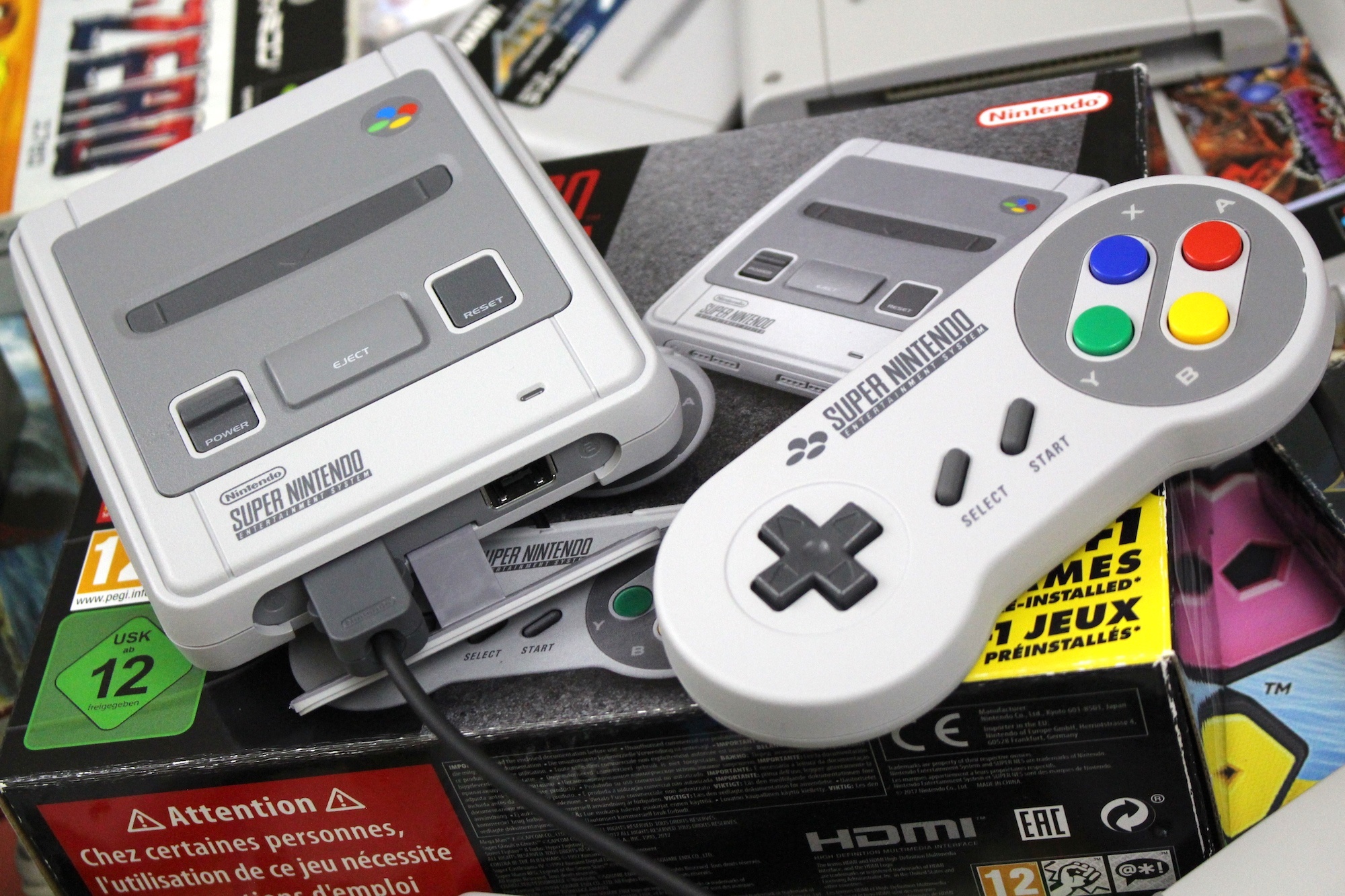 Launched in Australia and New Zealand in 1992, the Super Nintendo introduced what many consider some of the greatest video games of all time – classics such as Super Mario World, The Legend of Zelda: A Link to the Past, Super Mario Kart, Super Metroid and F-ZERO.

For the first time, players who pick up the system can enjoy the intergalactic adventure Star Fox 2, the sequel to the original Star Fox (originally titled Starwing upon release in Australia and New Zealand) that was created during the Super Nintendo era but never released… anywhere!

All of these games would be considered classics by anyone’s standards, and some of them in particular – Secret of Mana, Final Fantasy III, EarthBound and Super Mario RPG: Legend of the Seven Stars – are massive role-playing games that can take dozens of hours to complete.

Even for super fans that have played all of these games multiple times, the inclusion of the never-before-released Star Fox 2 will offer them something entirely new to enjoy (players must prove their skill by completing the first level of the original Star Fox before Star Fox 2 is unlocked to play).