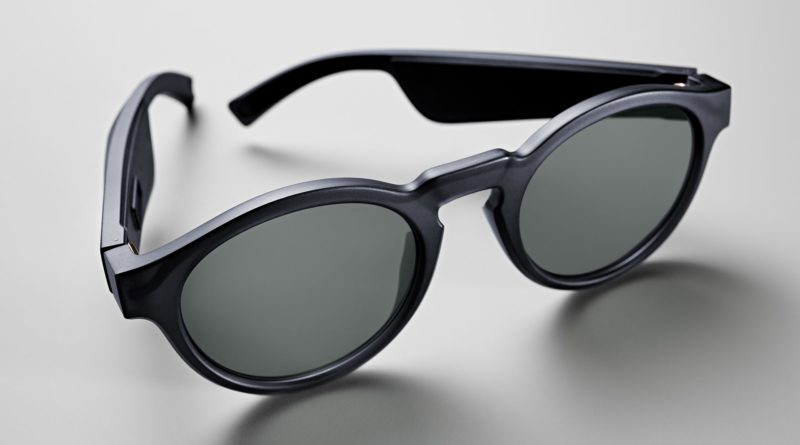 Bose has now taken a step into the future with its new Frames. The Bose Frames have a speaker within them to allow you to listen to anything on your phone via bluetooth, whilst still being able to hear what’s going on around or near you. And yes, only you will be able to hear the music, despite some excess noise being able to be heard by people near you.

Design
There are two styles that Bose offers. The first is the Rondo style which is a more round frame that is quite popular today and are a bit different to the popular Ray-Ban type Alto style which are more squared and more ‘mainstream’ so to speak.

The colour options are limited with black being the standard colour choice for the frames. The lenses thankfully can be changed easily by just popping them out, which is a huge benefit to people with prescription lenses that can be popped in. The lenses also block 99% of UVA/UVB rays too, as sunglasses should.

The Frames have a decently large lens/front end, which might not be the most suitable for those with small heads, particularly with the large arms. They have to pack in all that technology, lithium battery and charging pins which you can see on the side.

However, if you want speakers in your sunglasses, then you have to give something up, and skinny arms is probably what you will need to sacrifice. There is also bluetooth, motion sensors and microphones built in.

The Frames don’t feel heavy at all or burdensome. Surely, after a long period of time it may feel a bit onerous, but the same can be said for many standard sunglasses. At just 45 grams, these are as light as they could be with all the features involved.

Underneath the right arm is a button that can be used to play and pause, but music volume will need to be lowered and increased directly from your phone or other device you are using to connect to.

Audio
The audio comes out of two small speaker holes which are placed in the arms of the glasses and come out right near your ears. Bose claims there is only 1% leakage, but as the volume increase, so too will the leakage of course.

The clarity of the audio is surprising given that these are not going directly into your ears. Picky listeners may want a fair bit more bass, but the easability of these glasses makes them truly tempting.

They can get loud enough for your commute on public transport whilst still not deafening you and are great for phone calls with the in-built microphone.

The only caveat is that these will not have the quality you can expect from overheard or in-ear headphones, but I don’t think that needed to be said.

Ease of Use
Something you will need to get used to is that when you flip the Frames upside down while they’re still connected to your phone, they will disconnect Bluetooth and you’ll need to re-pair by pressing the little gold button. This happened often as you instinctively do so when taking sunnies off, but once you’ve learnt that you may have to press the gold button to reconnect you’ll realise it’s easy as 123.

Bose Frames also have AR capabilities, all communicated via audio (no need for video). This is a move in the right direction as Bose continues to release AR features and apps, along with other developers.

The Framers have trackers and your phone’s GPS to work out your location. There are currently only six AR apps to choose from that work this way, and most of these focus on navigation/entertainment. For example, give the Frames’ arm a tap and a voice will tell you directions to a location, or the reviews of a restaurant you’re stood in front of. A cool feature that we can see growing as time goes on.

Battery and Connectivity
Recharging the Frames is easy with the pogo pin cable, a magnetic charger that latches onto the gold dots inside the Frames’ arms.

The Frames use Bluetooth 5.0 which connects fairly quickly and effortlessly to your mobile and is easy to pair/unpair.

Bose claims battery life to be 3.5 hours of continuous audio playback, or 12 hours on standby. This seems about the timeframe that we returned. After testing in multiple conditions, on/off throughout the day, expect about a day of battery life given that you won’t ever be listening to audio for 3.5 hours straight.

Conclusion
Summing up, Bose has made sunnies that aren’t geeky like the long lost Google Glasses, but still have plenty of features whilst still maintaining a decently trendy design.

The audio capabilities are great and an easy addition for any commuter. It saves any hassle of dealing with sunnies and headphones as it combines the two.

As AR capabilities continue to improve, so will these sunnies. Volume control would be great to have, perhaps on a future generation.

At $299, affordability is something to consider, but the Frames are jam packed with features and a cool gizmo to have!

See our video of the Bose Frames below: 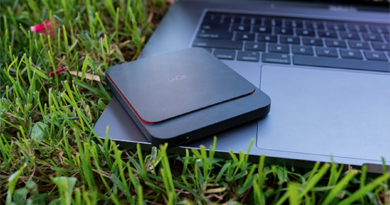 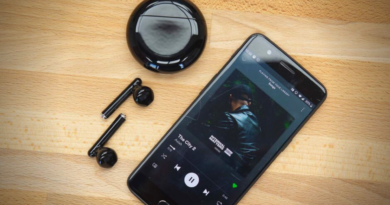 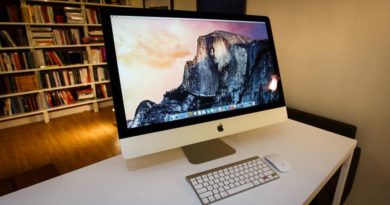