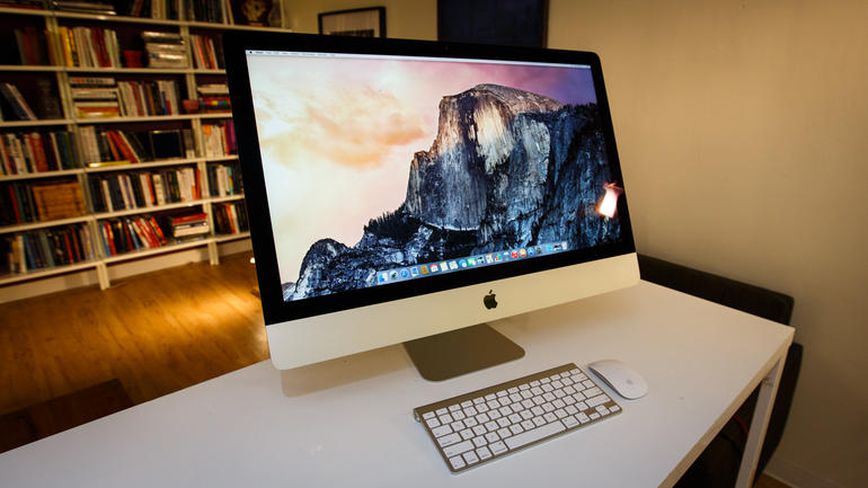 Apple has released a refreshed version of the iMac now with the ability to be spec’d out to an 8-Core i9 Processor.

The new iMac’s keep the exact same design as the previous model, which caused some disappointment as avid iMac owners/potential buyers were hoping for an update with smaller bezels (if any at all). We may have to wait a bit longer for that though.

We are a bit disappointed that there is no i7 processor to bridge the gap between the i5 and the i9, but I guess Apple believes the i5 is good enough to handle i7-esque tasks.

We have tested the i9 and it is an absolute machine. There is no need to get an iMac Pro or Mac Pro, this new processor is killer. It handled 4K videos with no hassles whatsoever. It did heavy video and audio editing and did not stop for a second. Rendering was seamless too.

Hard drives options include either an SSD (up to 2TB) or a Fusion Drive (up to 3TB which is a combination of a 128GB SSD + 3TB HDD). Our test was with a 3TB Fusion Drive which honestly, we could not tell the difference between this and the SSD models. Fusion drives provide the perfect middle ground between performance, cost and storage size.

RAM can be upgraded to 64GB as a max, but we found 16GB to be more than enough. But safely go to 32GB if you keep lots and lots of applications open at any given time.

Overall, the new iMac provides a huge improvement in terms of the processor and overall speed. We wish there were some physical changes as the ports remain the same. The display is still as beautiful as ever and the speed of these machines is blistering.