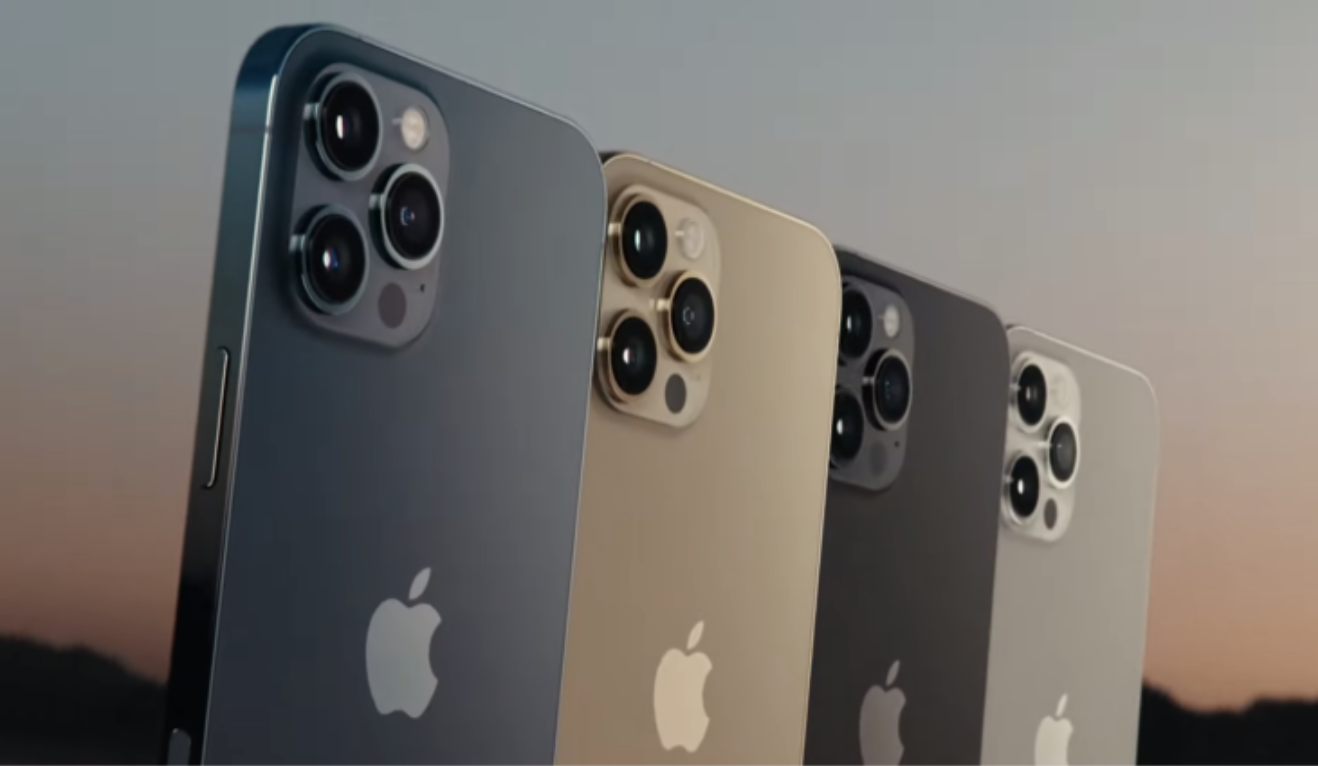 Apple has unveiled four new iPhones at their special event ‘Hi, speed.’ On October 14 2020 which differs to the traditional September iPhone release date.

Apple’s new iPhone 12 sports the same 6.1 inch display size as the previous iPhone 11 and iPhone XR. As rumoured, Apple has made the transition from LCD display technology to OLED for their mid range iPhones.The new iPhone has flat aluminium sides that matches the design of the iPad Pro and the new iPad Air. It comes in 5 colours with a new blue colour.

The iPhone 12 also boasts the A14 bionic processor first seen in the iPad Air in September which is the first 5 nanometer processor in the smartphone industry. All of the iPhones announced at this event will include 5G mmWave technology with 4 Gigabits per second peak download speeds. iPhone 12 will start from $1,349AUD and will be available for preorder starting from October 16 and will be released on October 23.

Apple also announced the iPhone 12 Mini which shares the same specifications as the iPhone 12 in a smaller package with a 5.4 inch screen. iPhone 12 mini will be available for preorder on November 7 for $1,199AUD and will be released on November 14.

Apple announced the iPhone 12 pro max with a 6.7 inch screen making it the biggest iPhone yet. The pro max features a three back camera system with a 5X optical zoom range between its three camera lenses, a LIDAR sensor for improved augmented reality apps and faster autofocus. The iPhone 12 pro features the same flat edged design with a stainless steel outer band and a new Pacific Blue colour. The iPhone 12 pro boasts new camera features including:

The new homepod mini is smaller than their original model with a new round shape. Like its bigger brother, it has touch controls, Siri and comes in two colours (space gray and white). It is powered by an S5 chip from the Apple Watch series 5. Homepod mini will cost $149AUD and is available for preorder on November 7 and will ship on November 16.

Apple has brought back MagSafe charging though this time in the form of wireless charging pads for the new iPhone 12 lineup. Apple is selling a single device MagSafe charger and a MagSafe Charger Duo for charging two devices at a time, including a flip-up spot to charge your Apple Watch. Apple’s MagSafe accessories will be available for pre order on October 16 and will ship October 20.

Apple did not provide a release date for the Duo Charger so it is unsure if another Airpower situation may happen.

Apple also created cases for the iPhone 12 that have magnets inside that allow you to still use MagSafe chargers and also attach additional accessories like a wallet clip.

Just like with the Apple Watch, Apple has decided to remove the wall charger and wired earphones from the boxes of the new iPhones and has updated the iPhone SE, iPhone XR and iPhone 11 boxes to no longer include these accessories as well. Apple claims that an estimated 2 million metric tons of carbon emissions will be cut annually which is the equivalent of removing 450,000 cars from the road each year.

We recently got our hands on a $10 LED ring light.